Since its release in 2009, Minecraft has quickly become one of the most popular games in the world. As an indie game built by a very small team, Minecraft’s success isn’t down to massive resources or a carefully planned advertising strategy. So what explains its popularity with Players?

Minecraft has been described as a game with no rules. It doesn’t come with a set of instructions, or a stated objective – players can build and explore however they want. It’s often compared to virtual Lego. 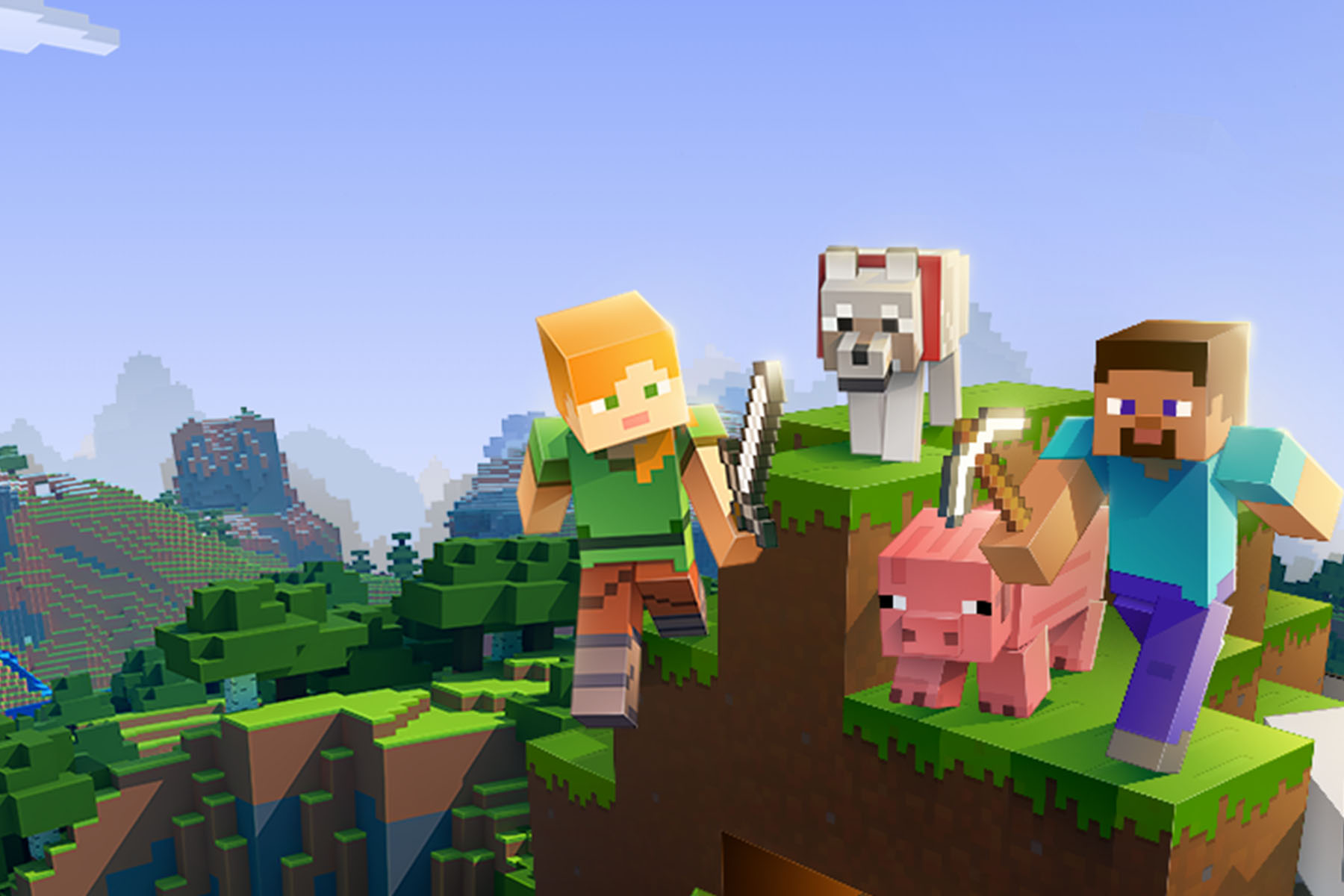 The Feed the Beast Infinity Evolved is a general all purpose modpack for Minecraft. It is similar to Feed The Beast Resurrection in that both packs have similar mods. FTB Infinity was added to the launcher on February 5th, 2015. It is mainly aimed at players who want to have all the different types of mods in one modpack. It contains ~175 mods. The pack offers an Expert Mode option.

Expert Mode does the following: 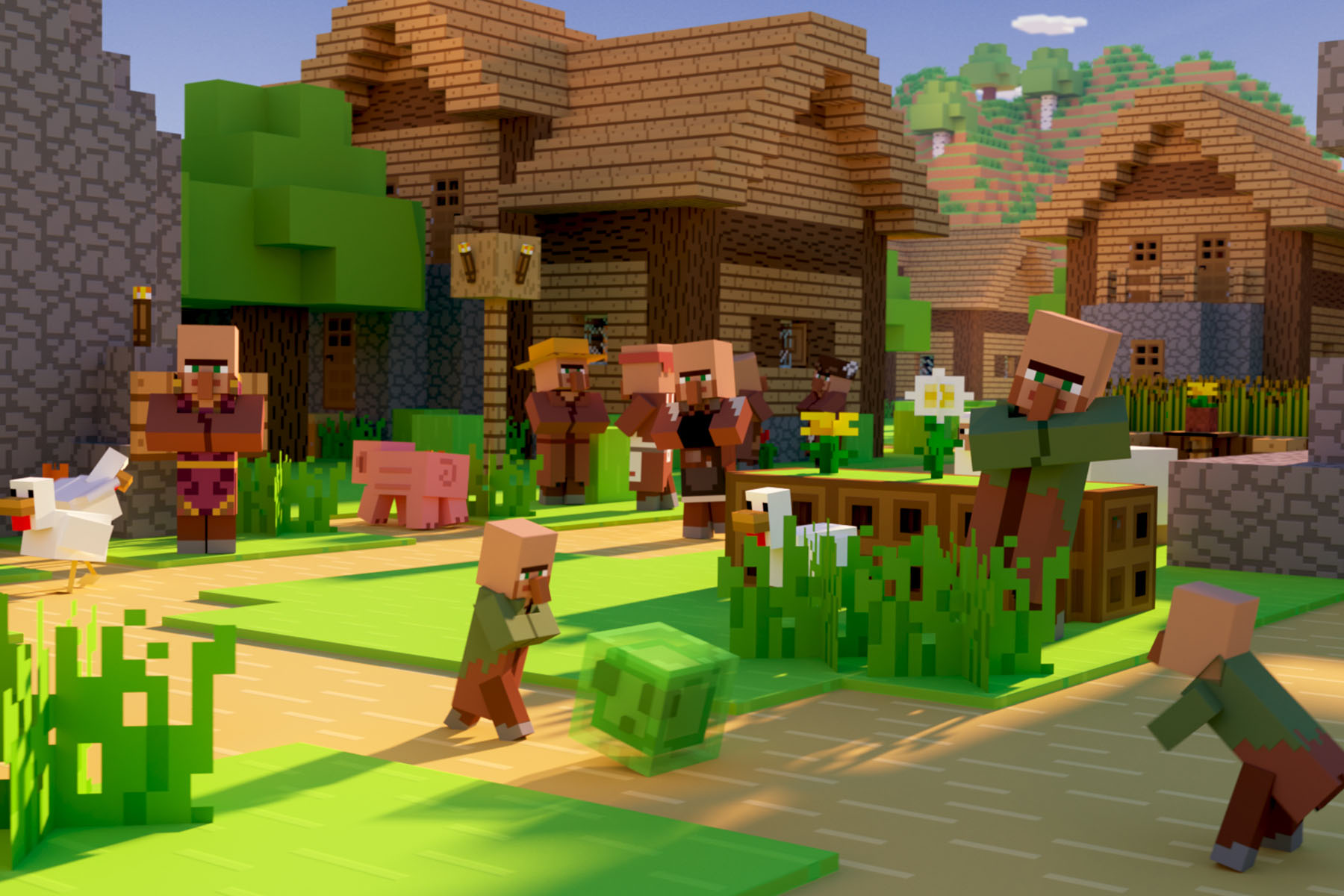