Why not donate to help with the running cost and add even more servers to our network. 100% of the donations we receive are put back into the community.

Ark Survival PvP Valguero is the second player created map to be made into an official map due to its quality and popularity, The map is 63 km of stunning scenery such as the chalk hills. The map is designed differently from most other ARK maps, with a multi-story type lay out Valguero, has a very unique feel to it.

The Boss of the Valguero map will see you going up against 3 of the previous Ultimate Lifeforms from 2 Previous maps at the same time. Valguero also introduces a Valguero exclusive Dino with the Denonychus a Feathery Theropod with a nasty bite and the ability to latch on to bigger dinos. With open world Mini-bosses amazing aesthetics and a large range of Dinos, Ark Survival PvP Valguero will definitely make you fall in love with it. 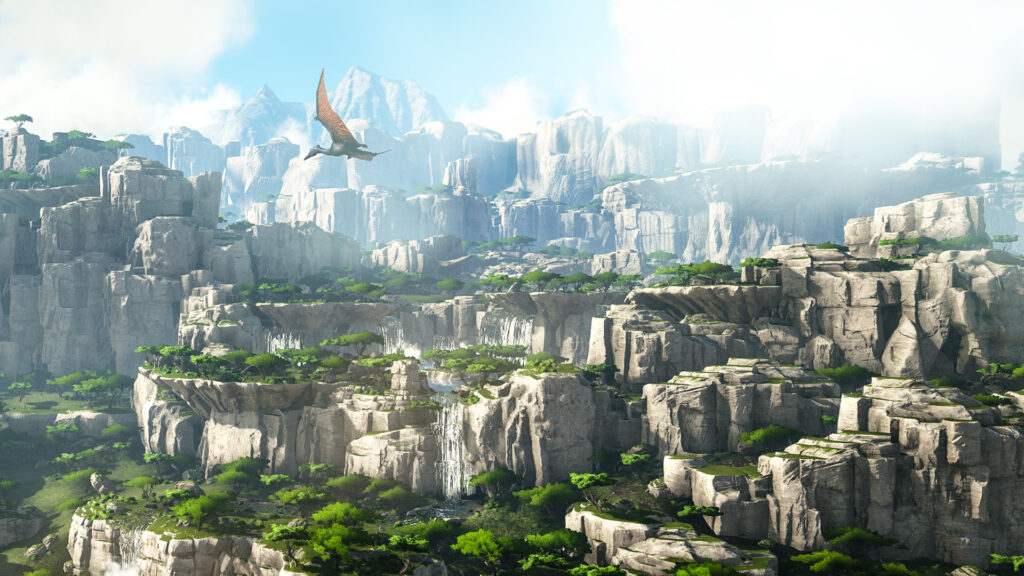