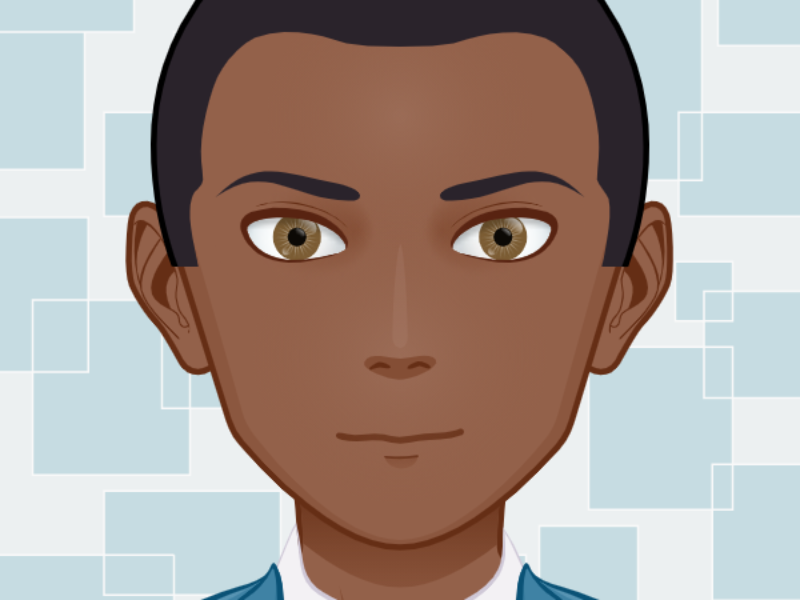 What I do for Merric
I moderate the chat on the Merric solo, trio, and squad servers day and night, being the cheeky night owl I am.

Day to Day
I’m an active-duty US Army 31k, I patrol with my Canine partner who outranks me funnily, otherwise, we’re spending our days doing paperwork or out on a drive.

Games
You’ll hands-down catch me on Rainbow Six Seige, Rust, and Conan Exiles, with Rust being my most played, sitting at 1,528hours combined

Favourite Server
By far it being Merric’s Trio server with a whopping 132 hours of grinding, raiding, and other debauchery.

Other Hobbies
I’m a gun enthusiast, visiting the range every weekend, assuring I maintain the range title of Hawkeye! 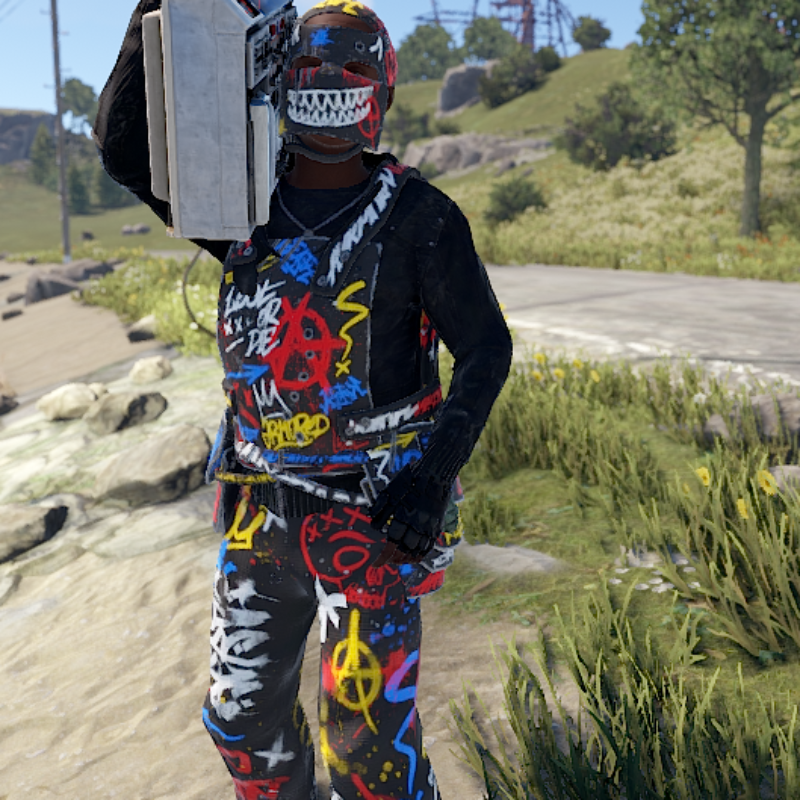 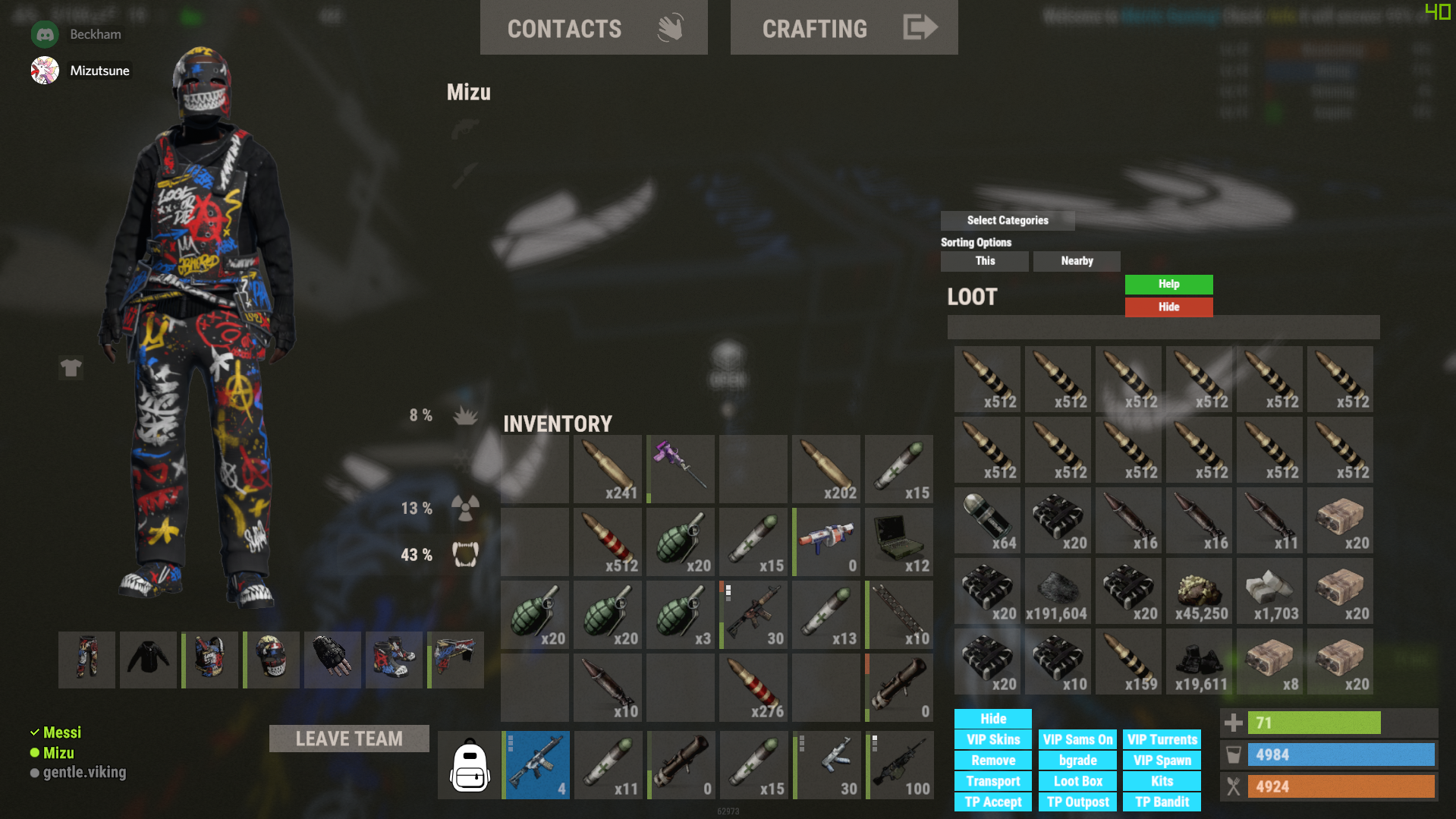