The awe of the white cliffs, the secrets of the redwoods. A map made for exploration and wonder.

Originally a modded map, Valguero is one of the later additions to ARK as a free DLC map. Along with it came a unique creature, the Deinonychus, a feathered foe with latching claws and fearsome pack dynamics. Will you dare to escape with an egg in tow?

This map holds many a base location, from tumbling waterfalls in the white cliffs, to hidden lakes in the redwoods no matter where you choose to build the scenery is just as intriguing. With many a hidden zone for
those who wish to satiate their need for seeking out new experiences, this map is beautifully crafted for any play-style.

With many ruins dotting the land, will you set up within the safety of their crumbling walls? Or perhaps begin your build from the ground up.

However, don’t allow yourself to be lulled into a false sense of security, with alpha creatures in abundance and tek rexes trawling the landscape, even the safest seeming areas have their fair share of dangers.

And as for the bosses, process with the utmost caution. When entering the arena there will not be a single boss, but three devilish demons to defeat. So ready your best rexes, Saddle your most dastardly Daeodon and steady yourself for the fight of a lifetime !

Why not check out the next release after PvE Valguero, Genesis? 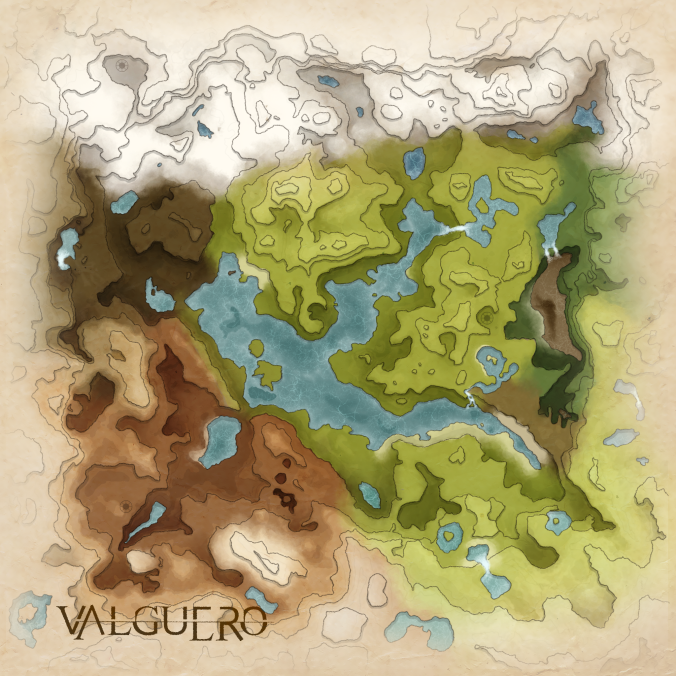